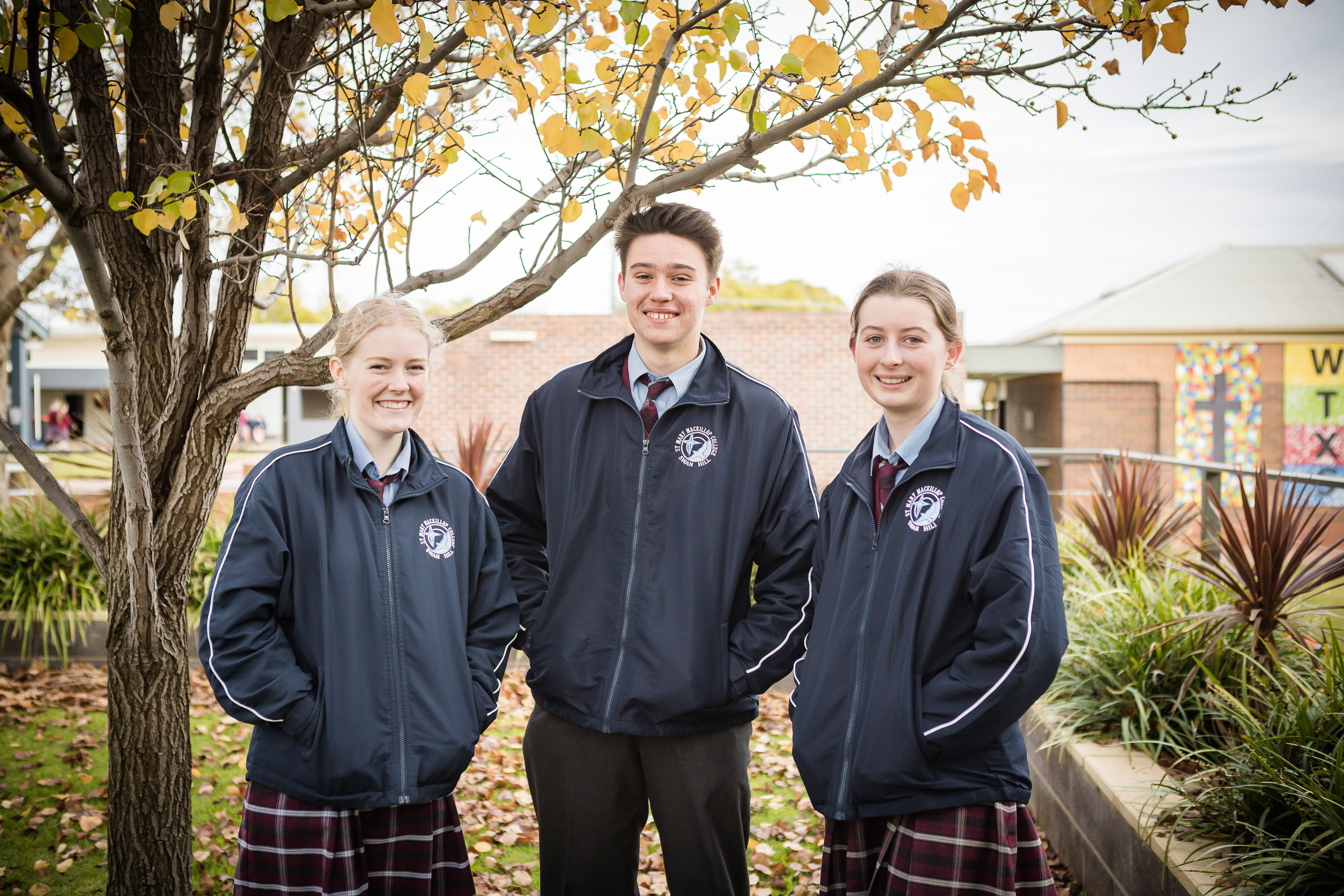 Catholic Education commenced in Swan Hill in 1923 when the Sisters of St Joseph of the Sacred Heart opened Saint Mary’s Primary School adjacent to the local Parish Church in Splatt Street.  MacKillop College formally opened in 1987 on the same site as St Mary’s School and operated on that site until the mid-1990’s when the latter moved to a new ‘green site’ in Murlong Street.

St Mary MacKillop College is a Years 7 to 12 coeducational Catholic high school and it is one of eleven such schools in the Diocese of Ballarat.  Since its inception in 1985 the college has expanded and now caters for 500 students.  The college has refurbished and conducted significant building projects in recent years and it offers a full range of courses within the college and in conjunction with other educational providers in the region.

The Sisters of St Jospeh have played a key role in the development of the college and even though the Sisters have not been members of the staff since 2009, the college endeavours to maintain the charism of Saint Mary MacKillop.

This connection is further enhanced in our membership of the Association  of Josephite Secondary Schools in Australia and New Zealand.

The Principals of the college since its inception have been:

St Mary MacKillop College is a Year 7 to 12 coeducational Catholic secondary school. Since its inception in 1985 the College has expanded and now caters for 430 students.